This report gives you an overview of the quantity and quality of your online reviews. Your online reviews are your biggest earned asset. They’re the digital equivalent of word of mouth advertising. Your review profile should have a high average rating, but not perfect, among a high quantity of reviews across multiple platforms.

Pr.Business Accepts No Liability For The Availability Or Contents Of Scan Results, Which May Vary Based On The Information We Receive From Our Partners. This Scanning Tool Is Supplied On An "As Is" And "As Available" Basis. To The Fullest Extent Under Applicable Law, Pr.Business Makes No, And Disclaims All, Warranties, Guarantees And Representations, Whether Express, Implied, Oral Or Otherwise. 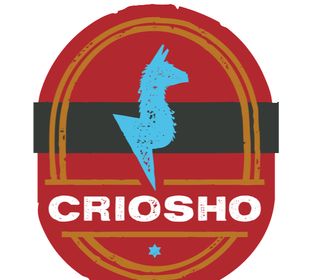 I grew up in Salta, Argentina, but have made my second home in Northern Virginia, working in the restaurant industry for over 15 years. I’ve honed my culinary skills in several high-profile restaurants in the Washington, D.C. metropolitan area, most recently at Bourbon Steak at the Four Seasons Hotel in Georgetown and at the Green Pig Bistro in Arlington.

Although I have previously focused on preparing French and American cuisine, I started Criosho to focus on the tastes and flavors of my hometown in Northern Argentina, as well as other parts of South America. My goal is to bring you the flavors I grew up with: quality, grilled meat, freshly baked bread, and accompaniments that bring forth the simple goodness of fresh vegetables.

Sue Fischer A Division Of Catering By Windows

What People Are Saying about  Criosho

pr.business helped these businesses manage their online presence. Become a 5-star business just like them.